This is my oft-forgotten homepage.
I also have an old blog at love.seebytouch.com.
I'm on Instagram: @seebytouch.

I grew up in the south San Francisco Bay Area, and then moved to New York City, where I graduated from The Cooper Union School of Art in 2007.

I then worked as a designer, both freelance and in house at NYTimes.com and WNYC Data News. I'd also been a visiting design thinking instructor at The New School's Journalism+Design program.

I started practicing Qigong in 2012 and then meditation, Aikido and vocal work in 2016. After fifteen years in New York City, I returned to the Bay Area in fall of 2018, then moved to New Mexico in 2020. I'm now studying and training in the Hakomi Method of mindful somatic psychotherapy.

Please write me at desk@louisema.com about everything and nothing.

Collages cut from written letters from my mother, dating from 1996, water damaged from an apartment fire in November 2010. First: The text is recombined to form the Chinese character 問 [ask], which is also the character 口 [mouth | orifice] nested inside the character 門 [door]. Second: Arranged around the character 聽 [listen]. 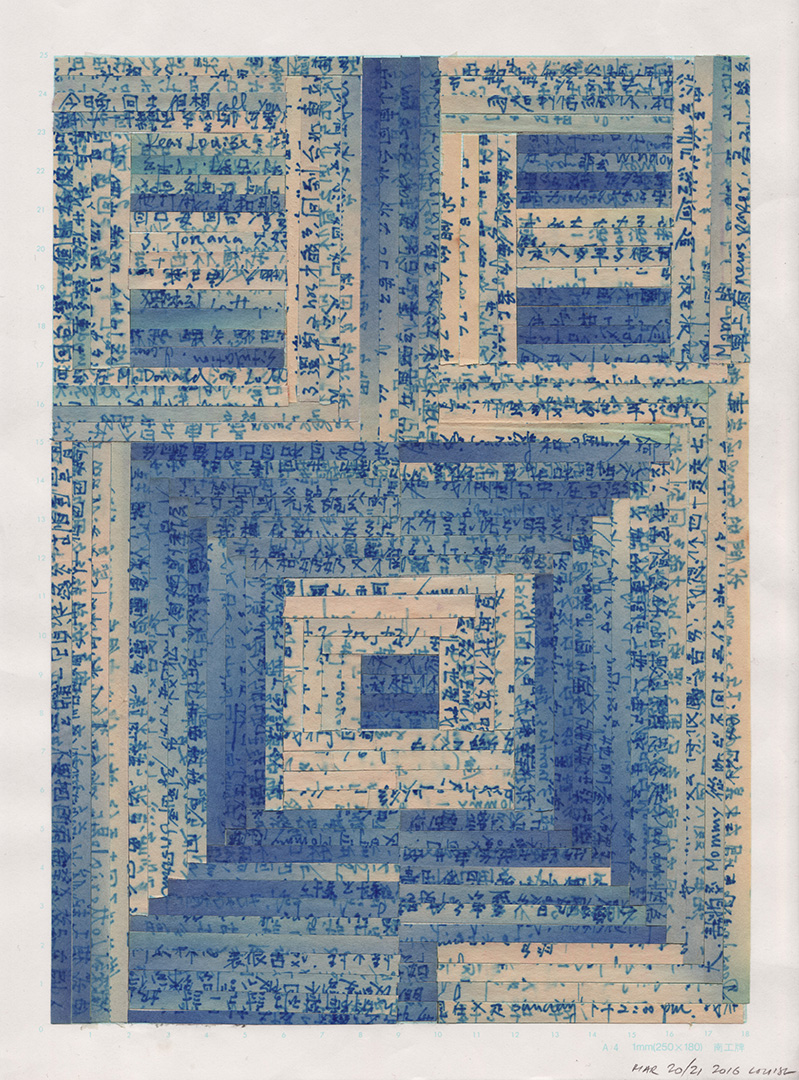 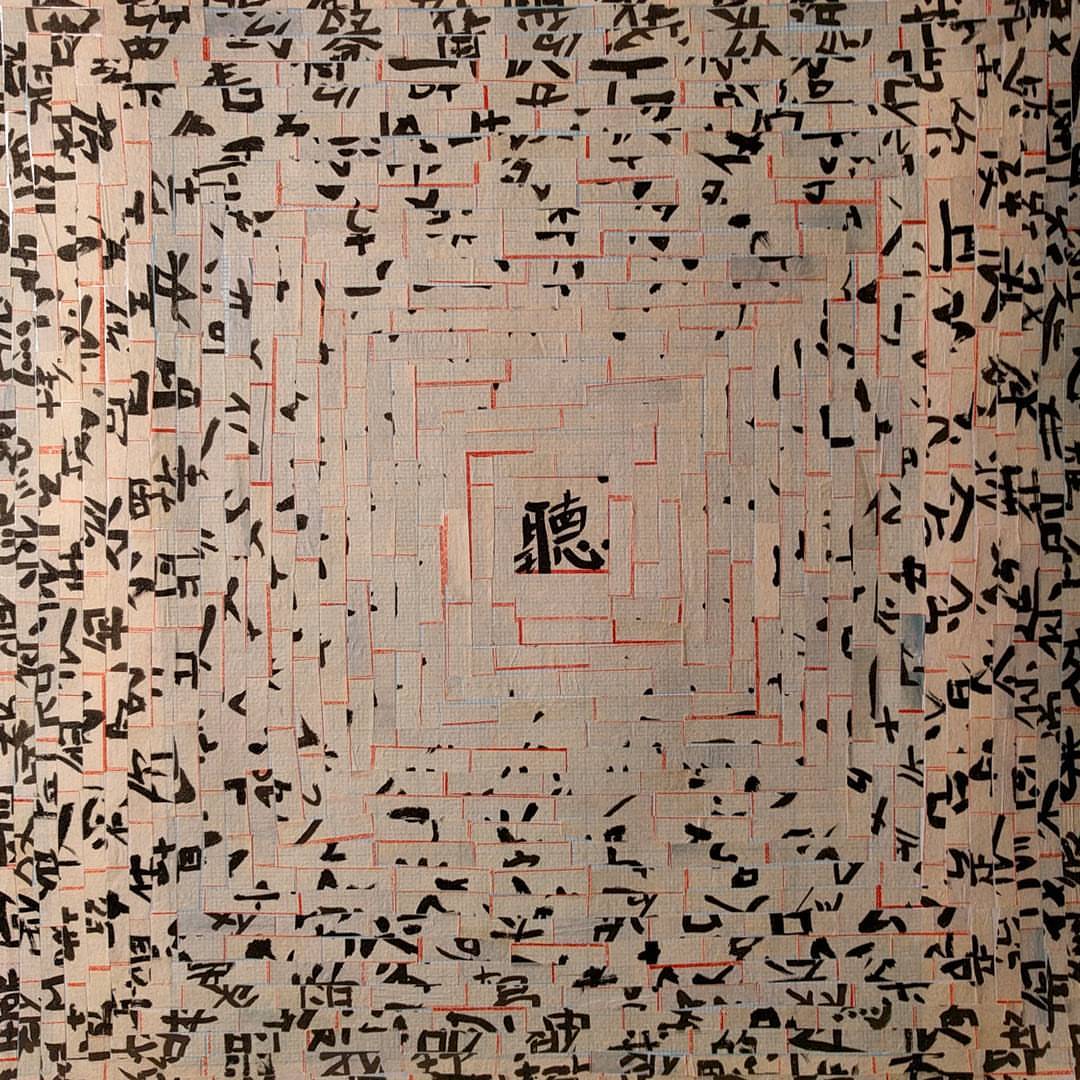 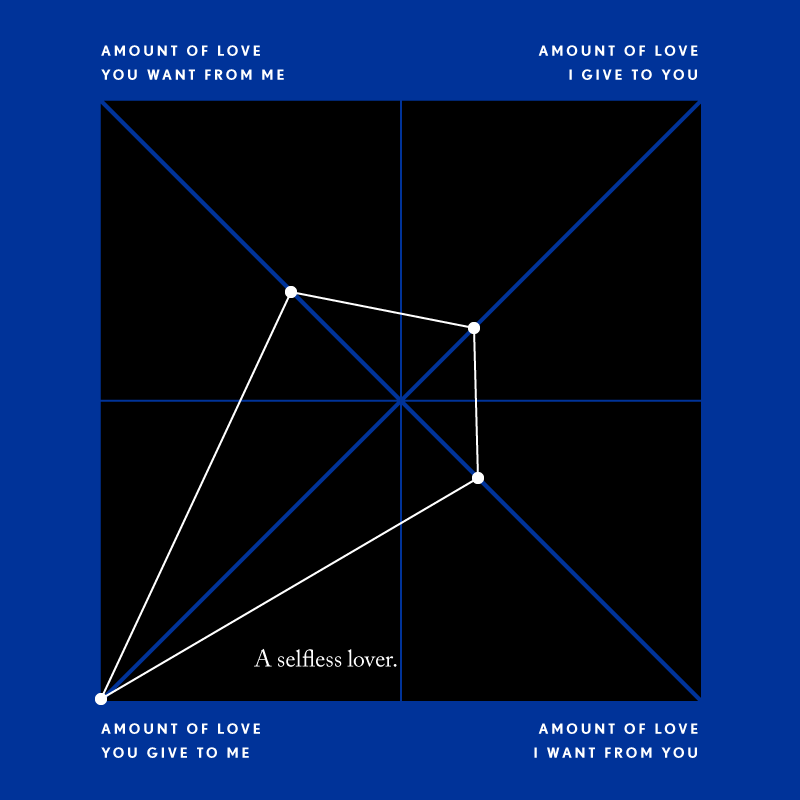 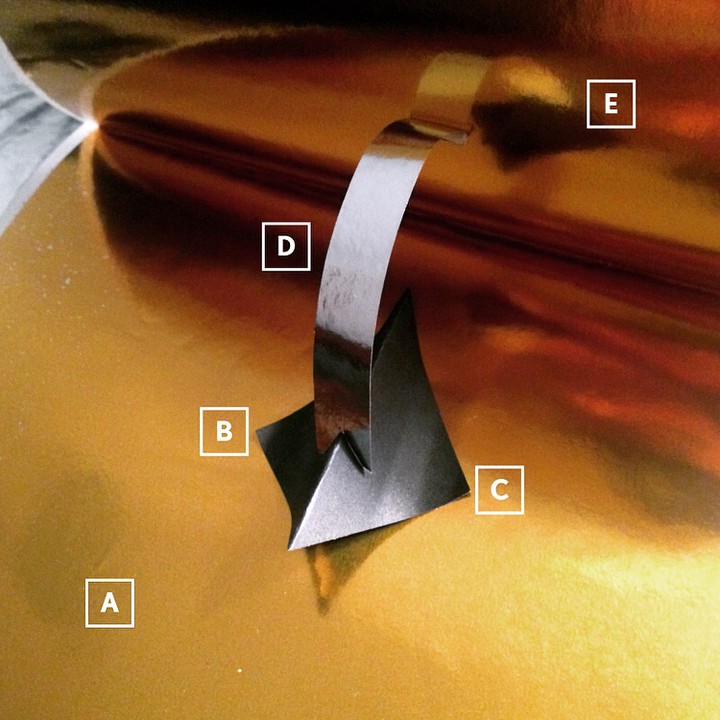 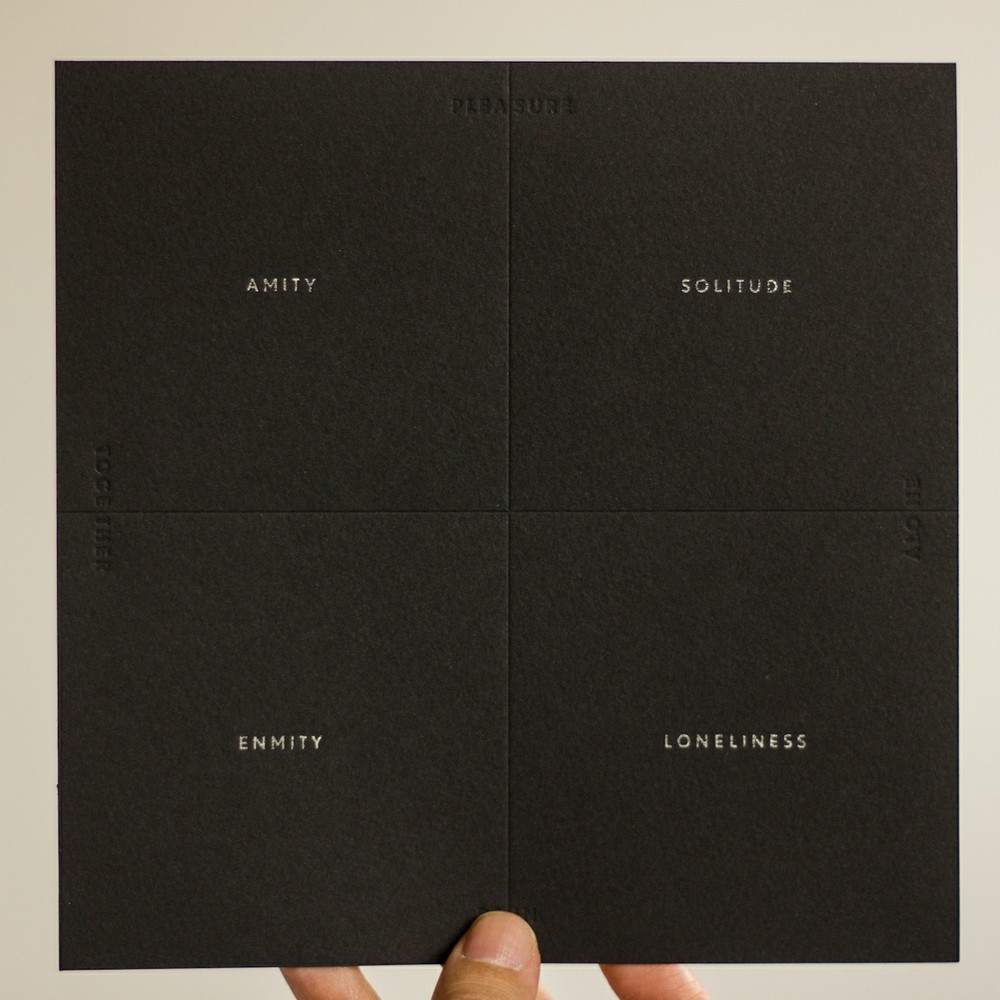 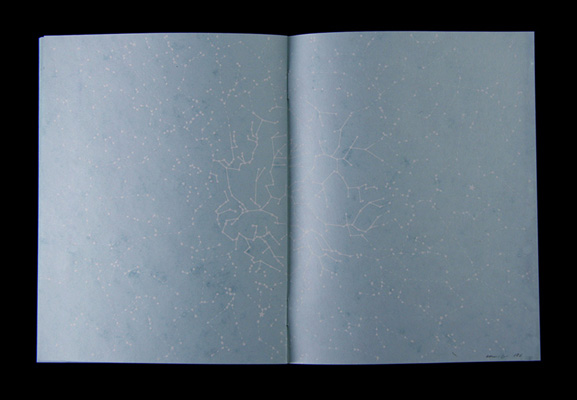 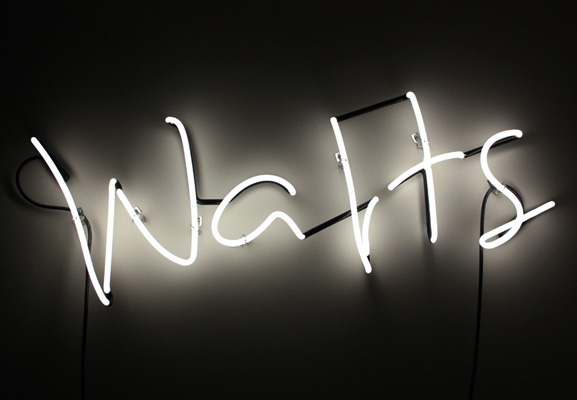 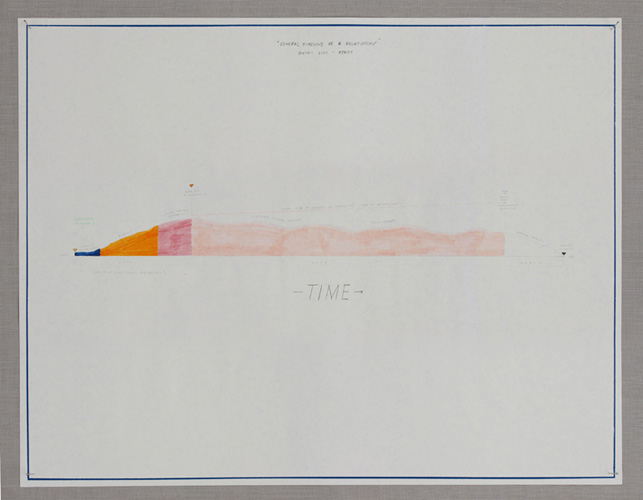 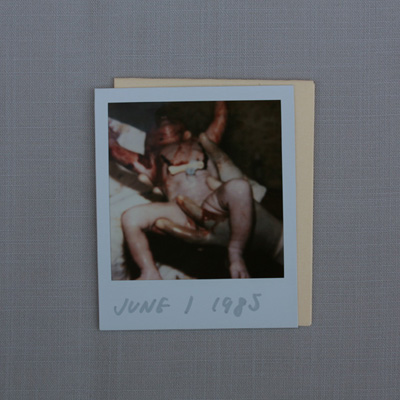 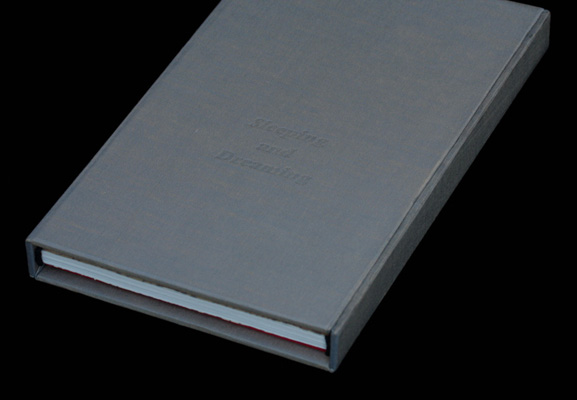